It’s about time! ES also has a ton of new features. Check out the changelog on the ES blog. 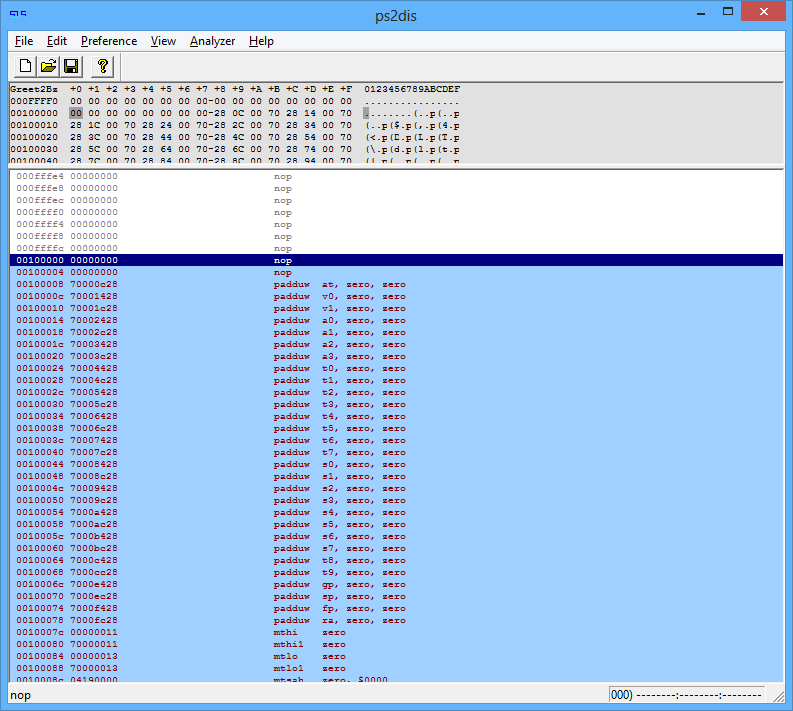 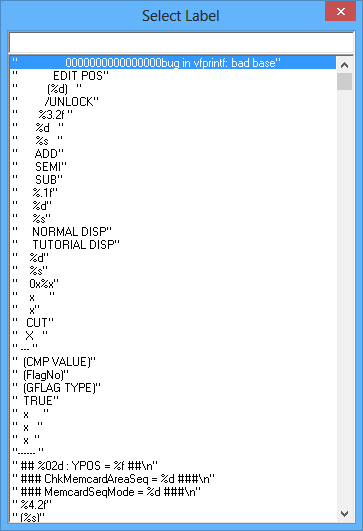 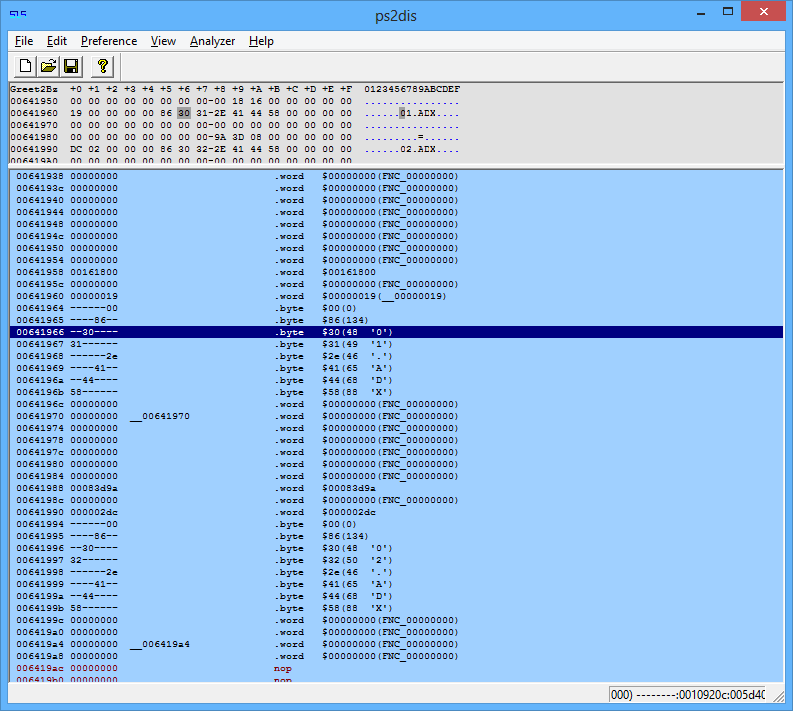 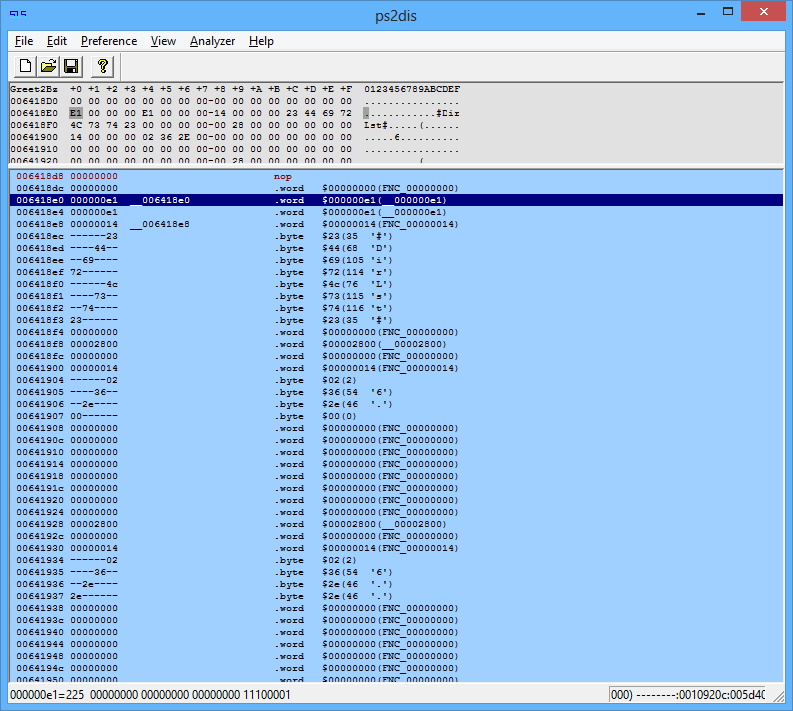 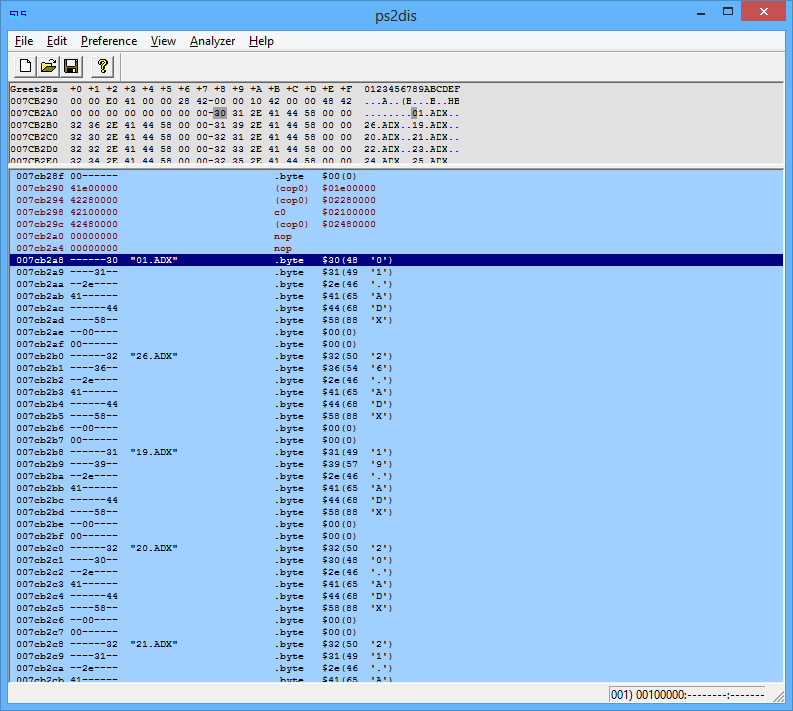 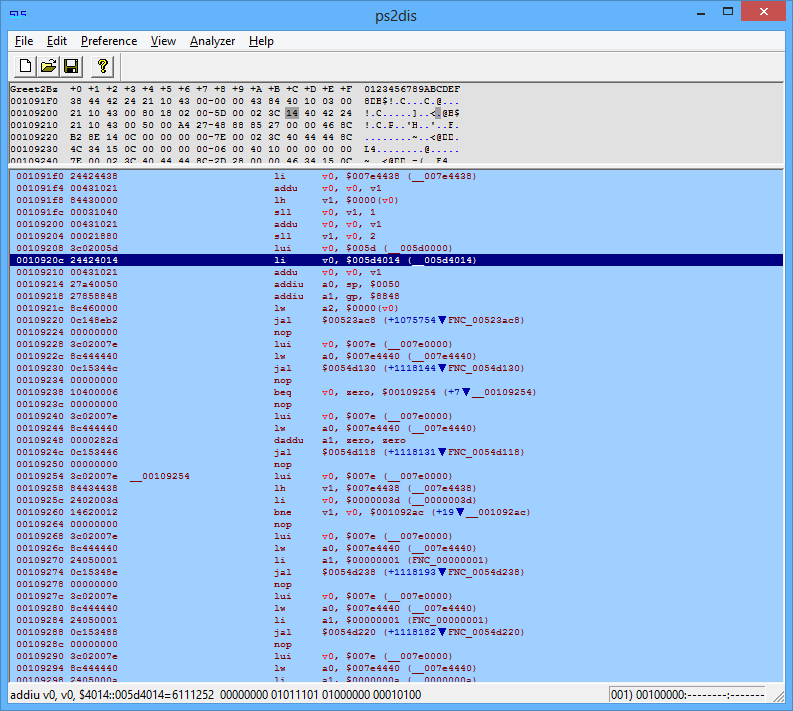 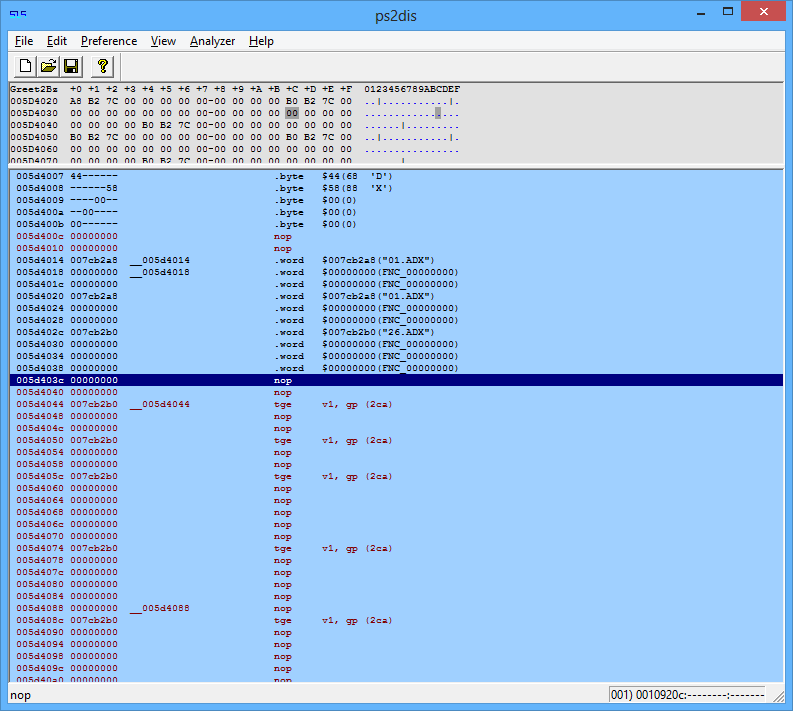 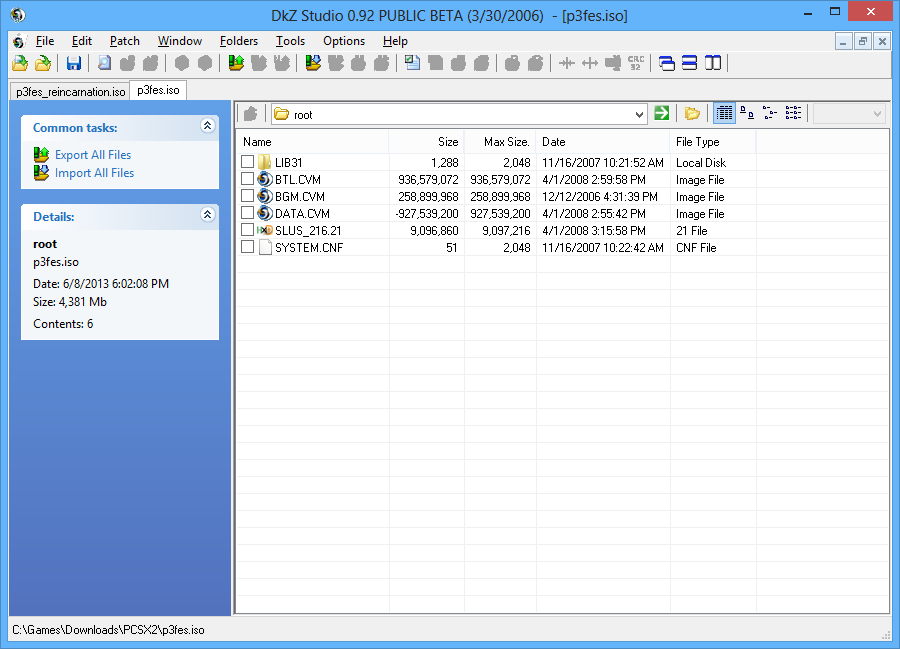 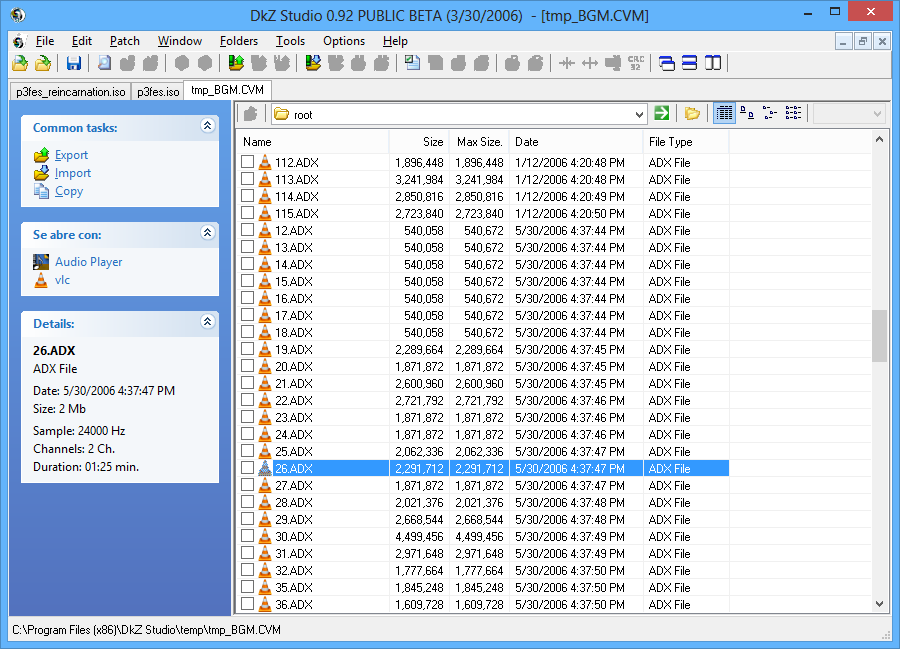 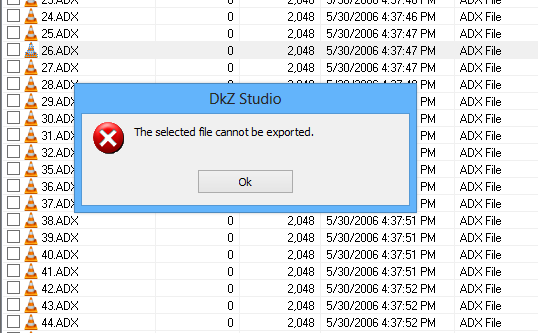 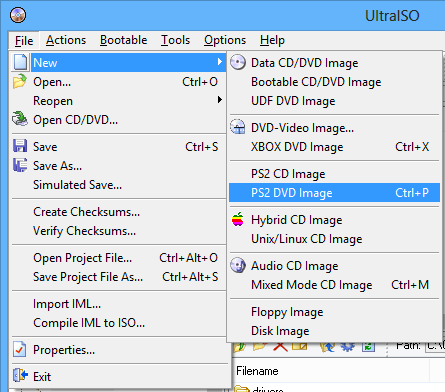